Spirit of Truth Church (SOTC) is a cross-cultural church congregation in the south suburbs of the Twin Cities. You will find our fellowship to be loving and welcoming to all. Our worship time is both energetic and intimate; our preaching and teaching is impactful and insightful. It is important to us that we love God and others, live like Christ in sincere Discipleship, and are actively serving God in our church, community, and the world. Come be our guest—you will be glad you came. 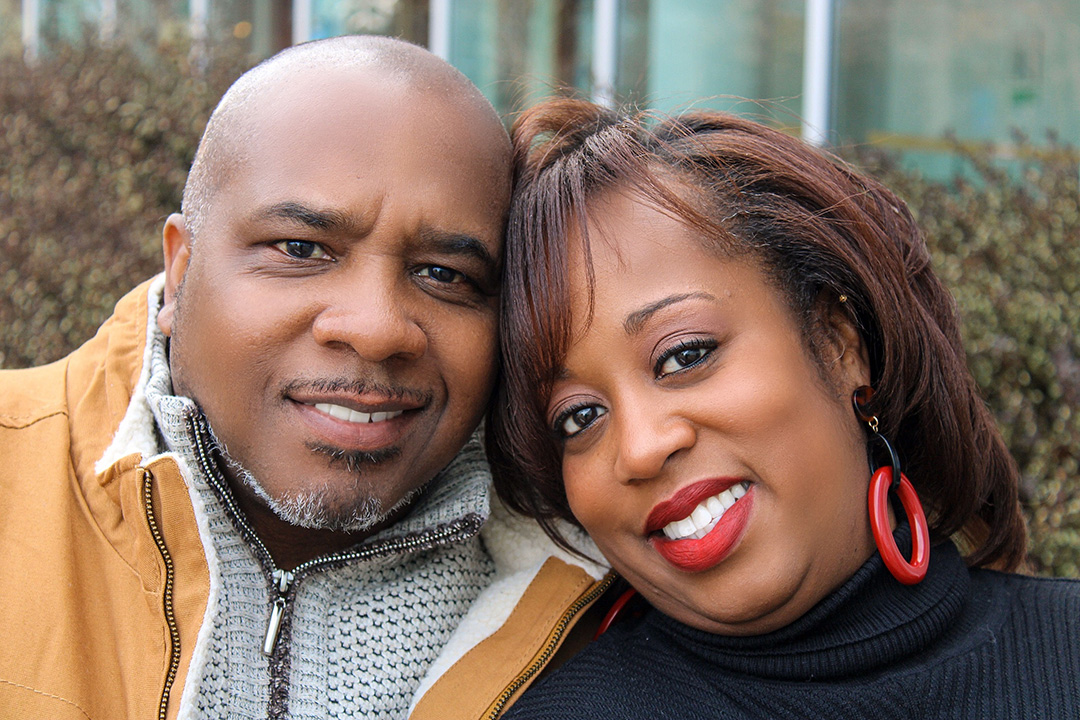 Pastor John W. Gordon was born and raised in Rome, Georgia. He spent six years in the U.S. military, where he developed important leadership skills. While in the military, he began his journey into God’s calling on his life. He earned a Bachelor’s degree in Organizational Leadership at Bethel University and his Ministry studies have primarily focused in the areas of church growth and leadership development. Pastor Gordon was ordained to ministry 2002.

He is married to his bride Julie (Broden) Gordon, a native Minnesotan and St. Paulite. They have six adult children and ten grandchildren, whom they adore. Pastor Gordon is a fanatical Georgia Bulldog fan! Together the Gordons love to travel and enjoy good music, good food and theater. God has anointed the Gordons with the gifts of singing, hearts of worship and as passionate servant leaders that connect many to Christ. They both have served the church in many capacities. In August 2015, they were called to serve as Pastors of Spirit of Truth Church in Burnsville, MN. God is continuing to use them to lead people, churches and communities to pursue a love of neighbor and fulfill the will of Christ.
Learn more about SOTC

No upcoming events yet.

We do life together. Spirit of Truth is a Church where we all are proud to bring our friends family and total strangers being fully confident that they will be blessed for having come. Further more we strive to be the best church family that we can by being forgiving, supportive, encouraging and by providing opportunities for fellowship that develops friendships that last longer than life.

Virtuous Women of Christ
Our women’s ministry is a dynamic fellowship where women receive encouragement to build relationships, empowerment to grow and engage their gifts in service to God, in the community, and the world.

MENtors
Our men’s ministry is strong in our desire to serve and develop men to demonstrate the love of Christ to other men in our homes, church, and the community.

Truth Troops
Our ministry to children is the joy of our church. These little soldiers are learning what it is to be loved by Jesus and live like Jesus taught.

True Teens
Our Jr. High and High School ministry is committed to building relationships with a generation of Christ followers who love and live like Christ so they can lead their generation to discover His love.

Our young adults ministry are being encouraged to enjoy life as God has designed by living out their purpose on purpose.

Our Mission & Values
What We Believe
Our History
PRAYER REQUEST
Our Mission
At Spirit of Truth, our mission is “Empowering people to love and live like Christ.”

Our Values‍
What We Believe‍
Our History
Founders James Bean II and Mother Pearline Bean moved to Minnesota from Gary, Indiana in 1986 and by the leading of the Lord, Pastor and Mother Bean started in their assignment to establish a church in the South Suburbs of the Twin Cities. In September 1987, in the basement of their apartment, they begin Faith, Hope, and Charity Church with 4 of their children and 5 other people. They were later joined by the Moore and Raspberry families, and Faith, Hope, and Charity grew in numbers. FHC relocated many times to accommodate that growth.

Again, being led by the Holy Spirit, Pastor Bean merged Faith, Hope, and Charity with another congregation—Faith, Hope, and Glory, led by Pastor John Zimmerman. The two congregations became one church and relocated to Burnsville. Soon God called Pastor Zimmerman to serve in North Carolina, and Pastor Bean was charged to continue in his service as pastor to grow and establish the Church that is now Spirit of Truth Church (SOTC). The Beans led SOTC until their retirement in September 2015. Under the Beans’ leadership, SOTC stood the test of time, and with God’s favor, we stand as a strong and growing church, providing ministry to Burnsville and the south suburbs of the Twin Cities. 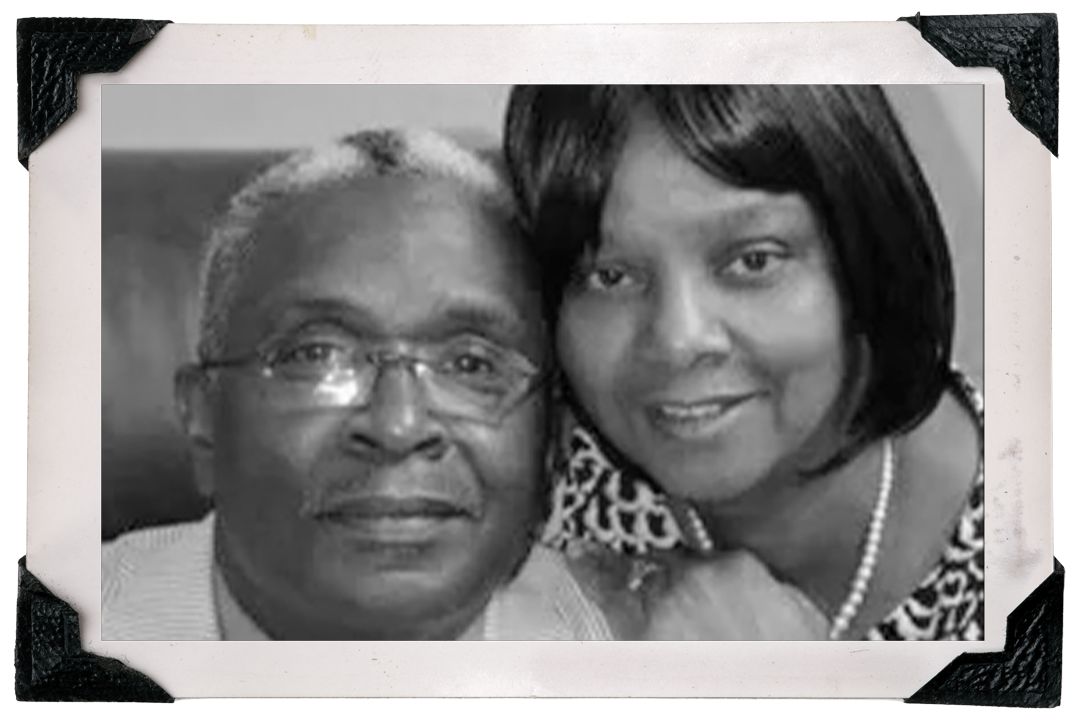 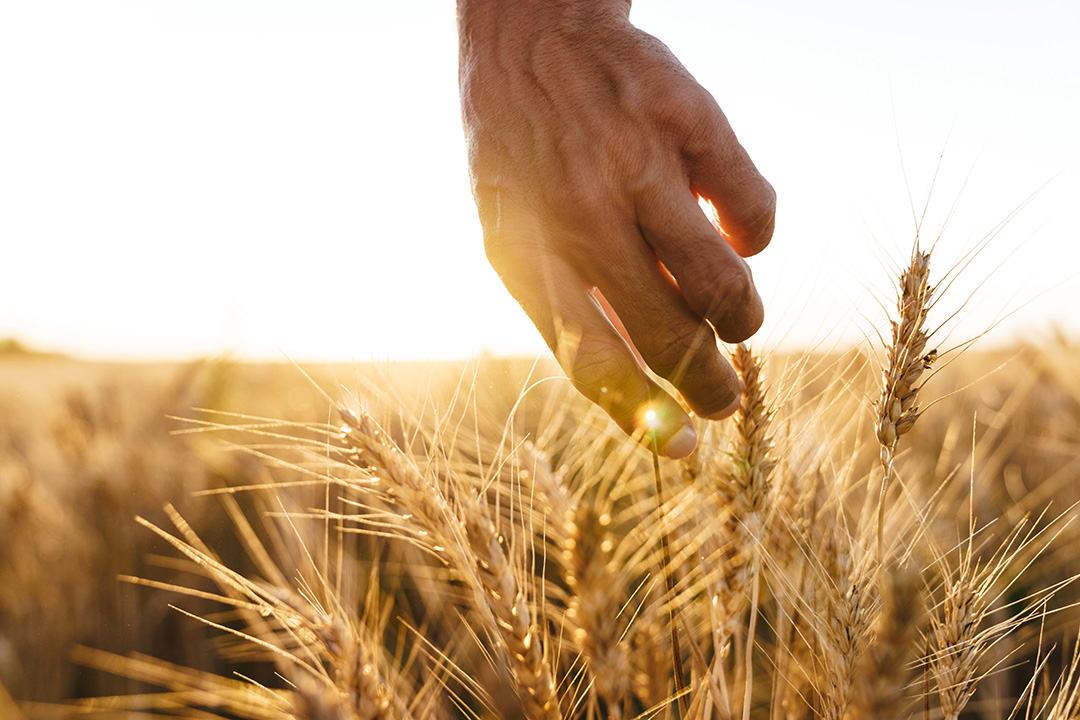 Some people love money so they use people to get money. At Spirit of Truth Church, we love people—so we use money to love on people by meeting some of their most basic tangible needs. Ministry has been defined as finding a need and meeting it or finding a hurt and healing it. You can help us do ministry where ever we find it in our community around the country or anywhere in the world, by sharing with us, together we can fulfill lives and advance the Kingdom of God..We understand that sometimes life gets busy and we forget. To make it easier, we encourage you to set up recurring donations.
Give Now by Check or Credit Card
Short on Time? Text Your Gift to 952-333-4434